Good news for users of Vine: you can now see better-looking video clips following an upgrade to the Twitter-owned six-second video service.

Vine's blog post suggests that it's bumping the resolution of each video up from 480p to 720p, which is a decent improvement. Of course, the videos still look somewhat compressed so that they can be quickly loaded on mobile, but it's an important jump nonetheless. On iOS, it sounds like new Vines will immediately start uploading in high def. As for Android, you guessed it: the feature is coming "soon."
Left: 420p Right: 720p 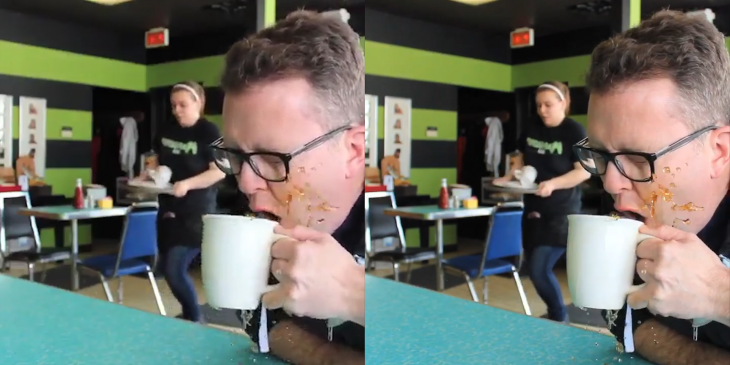